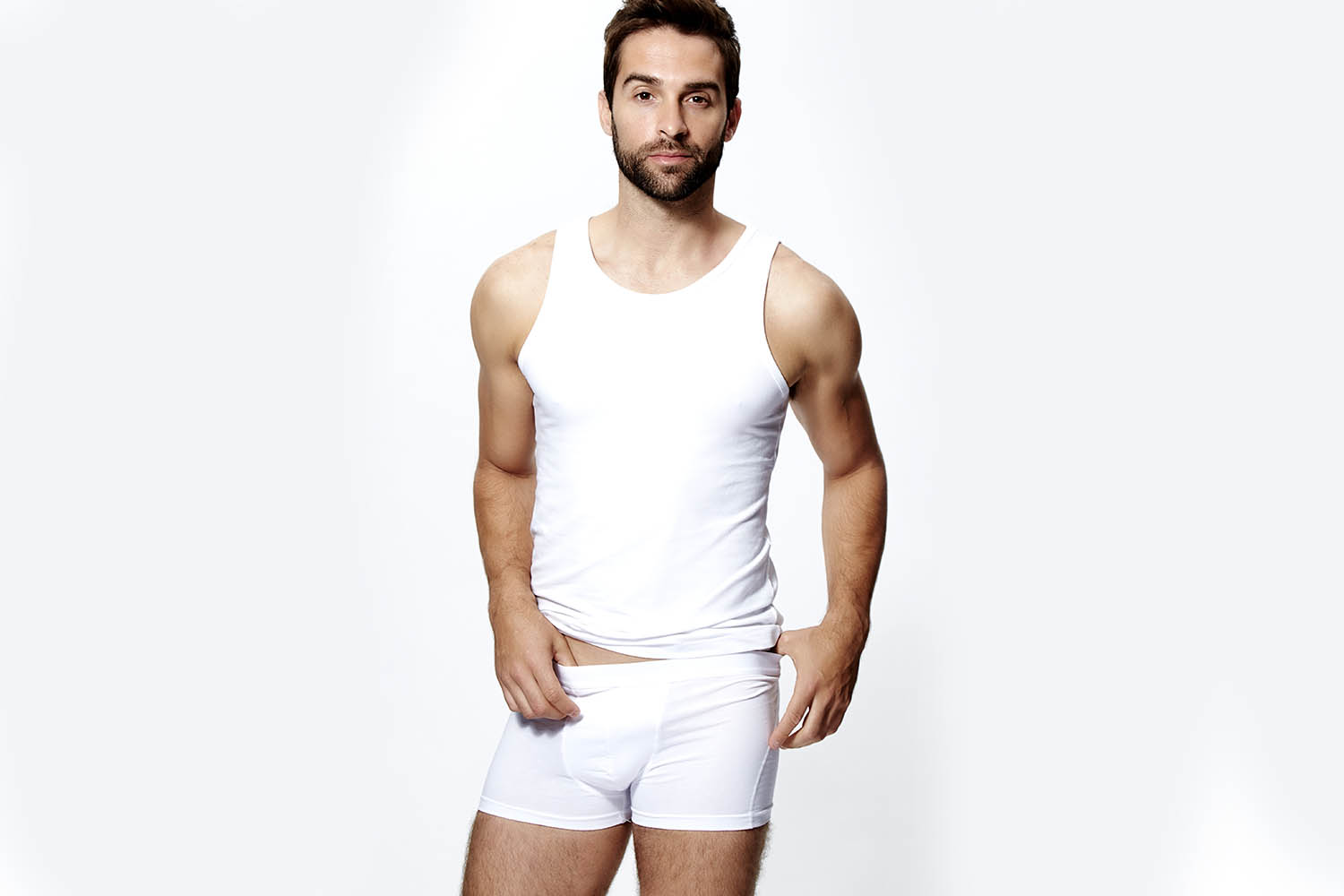 Why is it done?

Although most women do not find the size of their partner’s genitalia important, there are men for whom this is the cause of frustrations in the field of intimate relations. The question is how long a “normal“ penis is. The statistics show that in most men, the erect penis is between 12 and 18 centimeters long. Scientists consider a penis small if is shorter than 7.5 centimeters in erection, and that is such cases its lengthening is justified. Usually, the problem is predominantly psychological, so penis enlargement and lengthening significantly improve the sex life of the patient.

For most men, the problem is the length of the penis, but some are dissatisfied by its width, that is girth. This problem is usually solved with the transfer of fat tissue from some other body parts.

It is possible to do both procedures lengthening and enlargement of the girth, at the same time.

It is important to mention that these operations do not improve erectile function.

What is the preparation for penis enlargement and lengthening surgery?

Before the surgery, it is necessary to have an exam and consultations with the surgeon. During this exam, the patient will be informed about the details of the procedure and what outcome he can expect after the surgery.

How is penis lengthening done?

The penis lengthening surgery is performed under general anesthesia. During the surgery, the ligaments of the penis are released (i.e. ligamentotomy is done), that is the hidden part of the penis base is separated from its links to the pubic bone and becomes visible. In this way, the penis becomes 2-3 centimeters longer. Essentially, thanks to the fact that the ligaments do not “pull” the penis backward, it becomes functional with its whole length. The outcome is immediately visible.

The surgery lasts 45-60 minutes, and the patient is released home on the same day. Due to the anesthesia effect, it is recommended that the patient does not drive home, but is driven by someone else.

How is the penis girth enlargement done?

The surgery of penis girth enlargement is performed under general anesthesia. First, the excess fat tissue is removed from a part of the body that has an excess of it (usually it is the stomach). That fat is first cleaned and then, using a syringe and a hollow needle (cannula), the fat is transferred to the penis in thin layers under the skin. The tip of the cannula is round so there is no concern that it will harm blood vessels or nerves.

The enlargement of the penis girth is immediately visible. However, as about 30% of the fat cells are naturally resorbed, you must have in mind that the girth will be smaller within 6-12 months. That is why it is necessary to repeat the procedure with some patients.

What is the recovery after penis lengthening and enlargement?

During the first days after the surgery, swelling, pain, and insensitivity might appear in the operated area. The surgeon will recommend painkillers. Other ailments will pass naturally within a couple of weeks, and they are not the reason for concern.

The checkup exam is done 2-3 days after the surgery.

The patient can go to work within 7 days. Workout and exposure to the bigger physical effort are not recommended for the first month.

Are there any complications after the penis enlargement and lengthening surgery?

Possible complications include swelling and micro scars, as well as the Y-shaped scar, which remains hidden under pubic hair.