Everything you need to know about hymenoplasty 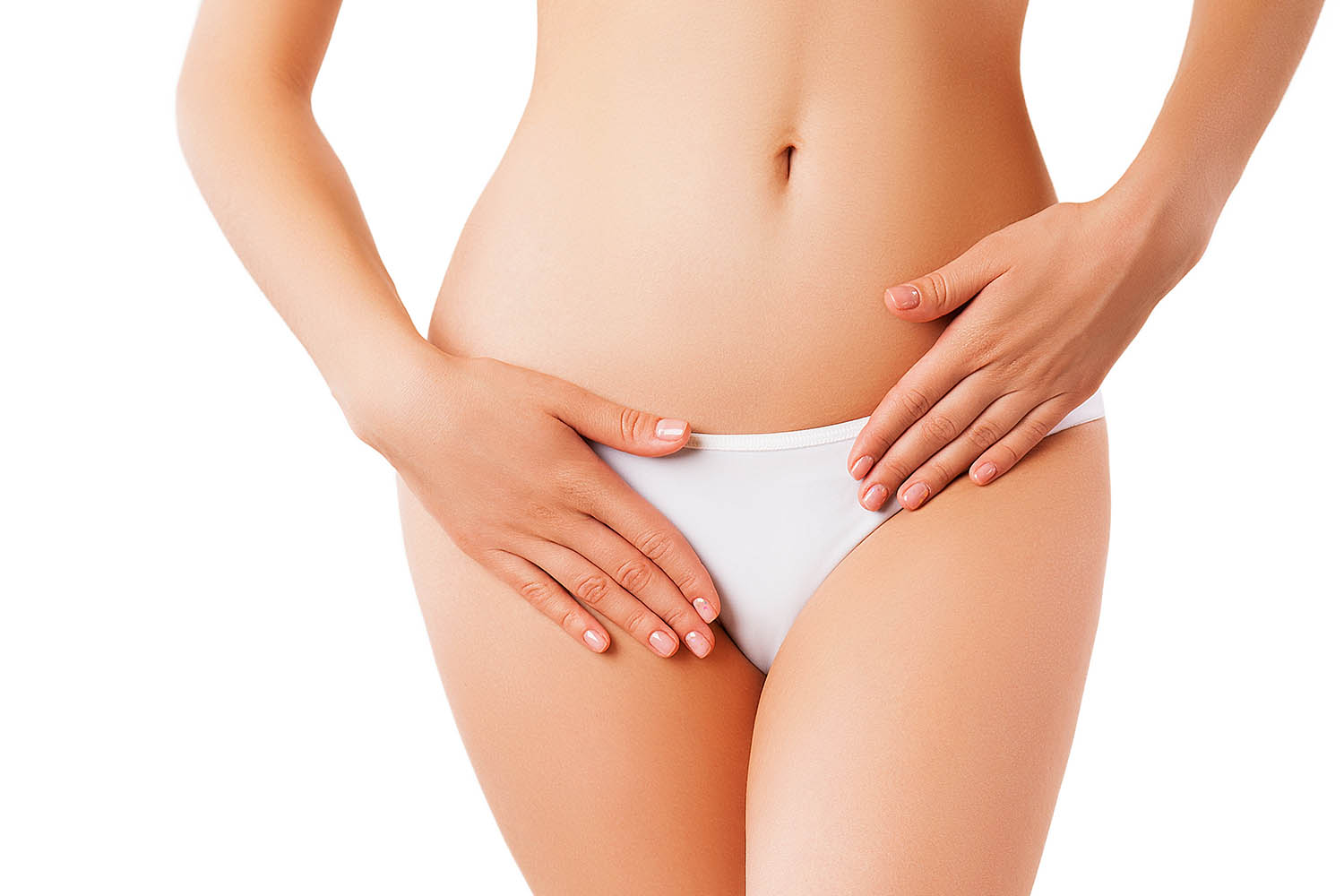 Why is it done?

Hymenoplasty implies the reconstruction of hymen and local flaps from vaginal walls in order to reconstruct it to its complete form, i.e. to “revirginize” the patient. Patients most often opt for this procedure because of the cultural, religious, and social demands of their surroundings.

In some surroundings, even today, it is expected that the woman on the first nuptial night, during the first intercourse, provides proof of her virginity by leaving the blood trace after hymen rupture.

Hymenoplasty can have significant psychological importance for the victims of sexual violence and rape.

How is hymenoplasty done?

Before the hymenoplasty, you will have a consultation with the doctor, during which he will examine you and explain the procedure and the possible outcome in your case.

The surgery is mostly performed under short IV anesthesia. Depending on the remaining of the hymen after the intercourse, different techniques can be used. If the remaining are big enough, the sewing of the hymen takes place, and if they are not, the reconstruction from the local flaps from vaginal walls is carried out. The reconstructed hymen looks like the original, and the traces of the intervention are invisible. However, it cannot be completely guaranteed that it will burst and bleed during the first intercourse.

The surgery lasts 30 - 60 minutes, and the patient is released home on the same day. She continues taking antibiotics for 5-7 days.

What is the recovery after the hymenoplasty?

For the first 5–7 days, the patient should mainly rest and avoid any efforts. In this period, mild pain might appear which is removed by taking a painkiller. You might notice a couple of blood drops on the underwear, but that should not worry you.

You can have a shower two days after the surgery, but only with clean, lukewarm water.

Are there any risks with the hymenoplasty?