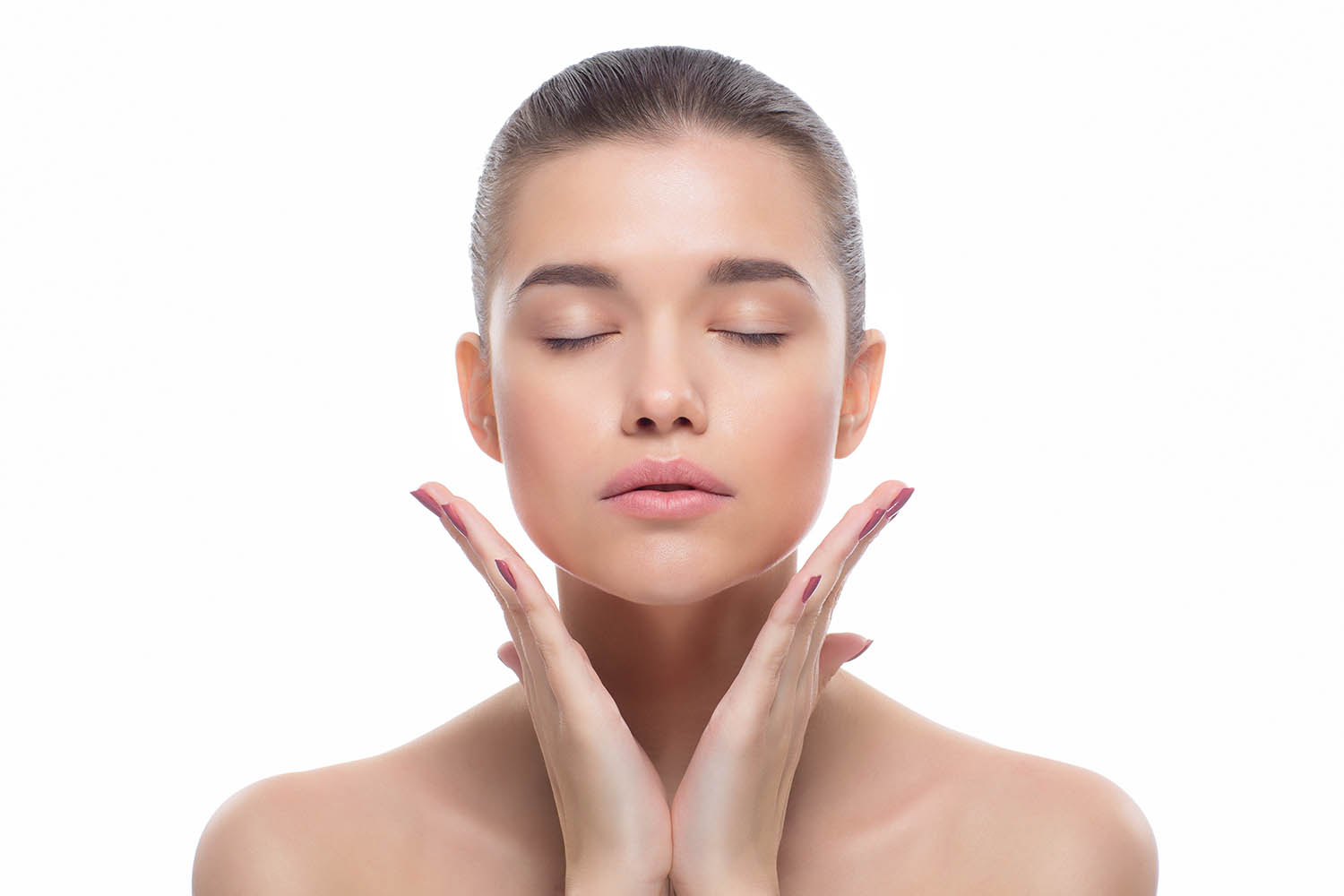 The facelift is a surgical aesthetic intervention that lifts and tightens the skin, tissues, and muscles of the face, thus achieving a youthful look.

Why do a facelift?

As we age, our skin loses elasticity, fat deposits increase on some parts of the face, while they disappear on others, so the shape of the face changes. Facelift can achieve the following effects:

It is important to know that facelifts will not remove shallow wrinkles, wrinkles around the nose and above the upper lip, sunspots, and uneven complexion.

How is facelift done?

During the pre-surgery consultation, the surgeon will explain where the incisions will be made and what results you can expect. The doctor will decide how the facelift will be done depending on the condition of the skin, the thickness of the skin, the distribution of fat tissue, and the shape of the face. They will also do marking, that is, they will draw lines along which incisions will be made. They will photograph your face to compare the facelift results with the original condition.

In facelift, the incision is made on the temples along the line where the hair begins, then directly in front of the ear shells, under the earlobe and behind the ears on the underside of the scalp. Sometimes a facelift version of a limited incision is done in which there is no incision along the underside of the scalp. The skin is lifted and the tissues and muscles beneath it are tightened. Fat deposits under the skin can be removed, reshaped, or relocated to achieve new facial contours. Excess skin is removed and sutured.

The facelift operation lasts between 2 and 4 hours. The duration depends on the type or scope of the operation. 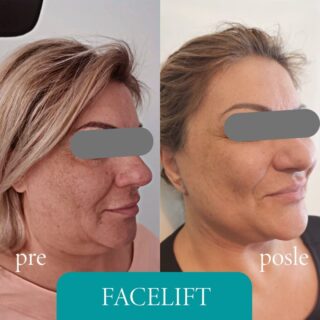 How long does the recovery after a facelift take and what does it look like?

The first check-up with the removal of bandages and drains is done 2 days after the operation. Then you can start wearing an elastic band for the face instead of a bandage. Other check-ups are done in agreement with the doctor. The sutures are removed between the 7th and 10th day after the operation.

For the first few days, you may experience moderate pain that subsides after taking the pain killers recommended by your doctor. Swelling, bruising and a feeling of stiffness may also occur. To reduce swelling and bruising, it is recommended to sleep with a raised pillow and put on cold compresses.

During the first three weeks:

What is the preparation for facelift?

Which other procedures is facelift well combined with?

Maximum results are achieved when liposuction of the chin and surgical tightening of the neck are performed in addition to facelift.

Are there risks and undesirable outcomes?

It is important to note that complications of facelift are very rare. Swelling, bruising, and numbness of the face are transient. Sometimes hypertrophic scars appear behind the ear, and the edge of the hair can move. Permanent alopecia (hair loss around the incision on the hairy part of the head) is extremely rare.